Crop rotation is the practice of planting different crops sequentially on the same plot of land to improve soil health, optimize nutrients in the soil, and combat pest and weed pressure.For example, say a farmer has planted a field of corn. When the corn harvest is finished, he might plant beans, since corn consumes a lot of nitrogen and beans return nitrogen to the soil. A simple rotation might involve two or three crops, and complex rotations might incorporate a dozen or more.

Repeated cultivation of crops or crops and fallow in a certain sequence on the same land is crop rotation It is recurrent succession of crops on the same piece of land either in a year or over a longer period of time. It is a process of growing different crops in succession on a piece of land in a specific period of time, with an objective to get maximum profit from least investment without impairing the soil fertility.

The leguminous plants are grown alternately with non-leguminous plants to restore the fertility of the soil. In the rotation of crops, leguminous crops like pulses, beans, peas, groundnut and Bengal gram are sown after cereal crops like wheat, maize and pearl millet. When the cereal crops like rice, wheat, and maize are grown in the soil, it uses up a lot of nitrogenous salts from the soil. If another crop of cereal is grown in the same soil, the soil becomes nitrogen deficient. So by rotation a leguminous crop is grown. These plants have the ability to fix atmospheric nitrogen to form nitrogen compounds through the help of certain bacteria present in their root nodules. These nitrogen compounds go into the soil and make it more fertile.

There is an overall increase in the yield of crops due to maintenance of proper physical condition of the soil and its OM content. υ Rotation of crops helps in saving on nitrogenous fertilizers, because leguminous plants grown during the rotation of crops can fix atmospheric nitrogen in the soil with the help of nitrogen fixing bacteria. υ Rotation of crops helps in weed control and pest control. This is because weeds and pests are very choosy about the host crop plant, which they attack. When the crop is changed the cycle is broken. Hence, pesticide cost is reduced. There is a regular flow of income over the year. Proper choice of crops in rotation helps to prevent soil erosion. It supplies various needs of farmer & his cattle. Crop rotation adds diversity to the farm.

Occurs risks: In crop rotation, investing in a season involves the input of much money to buy different seedlings of the different types of crops to be planted.

Moreover, certain crops need specific kinds of equipment, so farmers may have to invest in different types of machinery. This means the initial costs can be higher. The success, however, for each crop type is not guaranteed, and one can end up incurring a loss of harvest.

In addition, pests and diseases from other crops can spread and infect more crops. There is also the risk of a certain crop yield not being successful, and that was the only crop type grown, meaning there will be no yields for that planting season, and the farmer will have to wait for the next season.

Certain locations and their climates are more favorable for monoculture, meaning a certain kind of crop. Other than that particular kind of crop, other crops cannot grow well in that specific type of temperature and soil conditions. 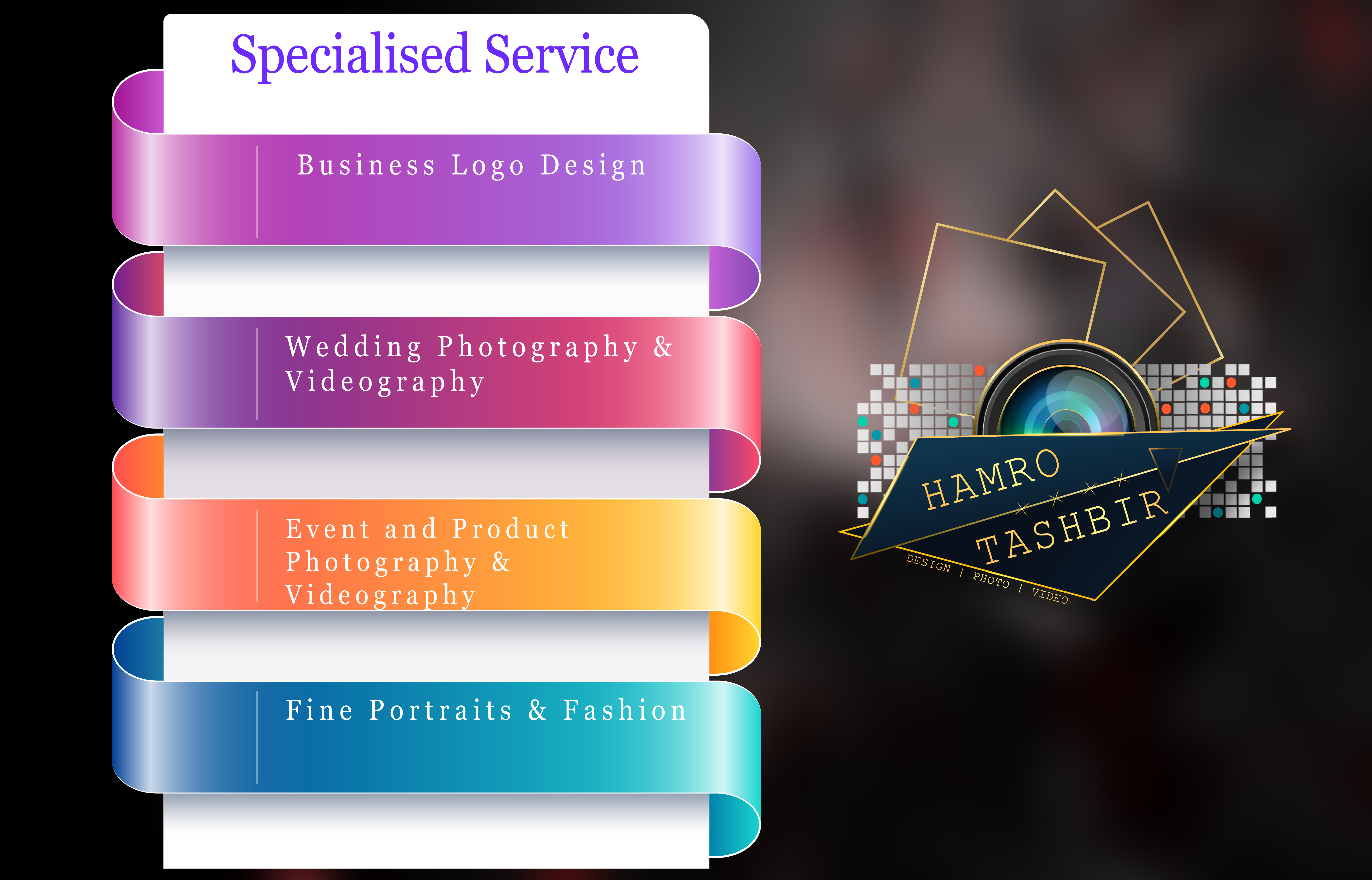 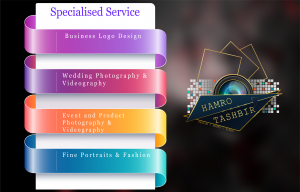